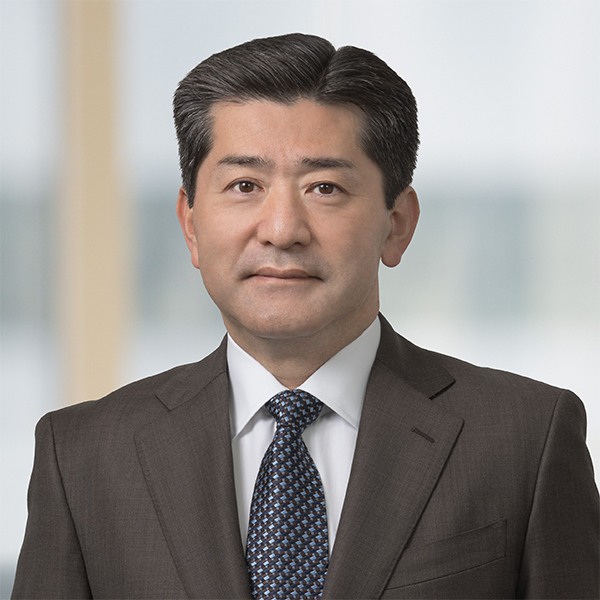 Iku Nishino is a Managing Director of GreensLedge. He is also the co-founder of GreensLedge Asia Limited. Prior to joining GreensLedge, he was associated with J.P. Morgan for more than 25 years, most recently serving as a Managing Director and Head of Fixed Income Sales in Japan. Iku began his career at Manufacturers Hanover Tokyo Branch in 1985 and stayed with the company through a series of mergers between Manufacturers Hanover and Chemical Bank, Chase, J.P. Morgan, BankOne , and Bear Stearns. He moved to the US in 1990 and shifted his focus to fixed income sales and trading. In 2001, he joined the Global Structured Credit team and started working together with Brian Zeitlin and Jim Kane when they joined J.P. Morgan in 2004. Before he moved back to Tokyo in 2008, Iku was a Managing Director and led the Japan Structured Credit Distribution Team out of New York with an emphasis on CLOs, CDOs, Credit Opportunity Funds, and other alternative products to Japanese investors. Iku holds a BA degree in Political Science and Economics from Meiji University in Tokyo.