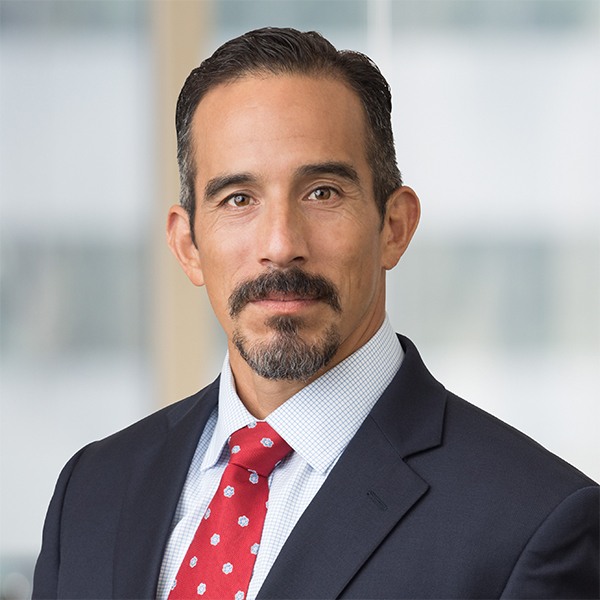 Justin Brizuela is a Managing Director of GreensLedge. Before joining GreensLedge, he was part of the SPV Derivatives team managing the unwind of the Lehman Brothers’ structured assets and settlement of related claims. Justin began his career at Lehman Brothers within the Fixed Income Derivative Operations and trade support before moving to their proprietary trading desk. Prior to his finance career, Justin was an officer in the United States Air Force, first as a space launch systems engineer then as a Special Tactics Team Leader where he made 3 deployments to Afghanistan and 1 to Iraq and was awarded a Bronze Star. Justin has a BS in Engineering from the United States Air Force Academy. Series 7 and 63 licensed.