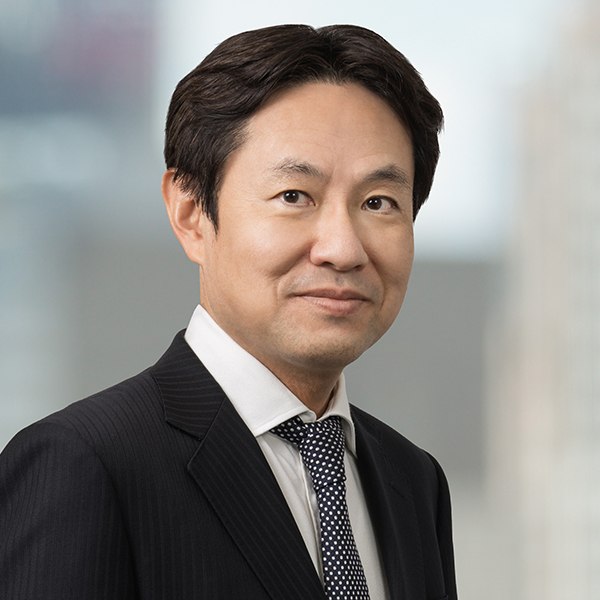 Kazuyoshi Mashio is the Head of Sales at GreensLedge Asia Limited, Tokyo. Throughout his career, he has been involved in a broad range of credit products with an emphasis on structured credit. Before joining GreensLedge in 2013, he was associated with BofA Merrill Lynch for five years. He began his career at Sanwa Bank Limited in 1990. He focused on the origination of securitized products for three years at the bank. In 1999, he joined J.P.Morgan within Credit Sales for seven years, moved to Lehman Brothers, and then worked with BofA Merrill Lynch in 2008 as a Director and Head of Credit Sales. Kazuyoshi holds a BA degree in Economics from Hitotsubashi University in Tokyo and an MBA from the International University of Japan.